Matt stated that everything with Kailey that seemed like a fantasy would soon become a reality. Despite being miles apart they worked through it and have been inseparable ever since they first met. Kailey admired Matt’s attention to detail and the effort he put into keeping a smile on her face. Even going as far as investing in a toaster (he did not own one and Kailey attributes that to his bachelor lifestyle before their meeting) and got her Toaster Strudels (her favorite snack) on her first visit to Queens.

They were drawn to each other and really needed to spend time together. They got to know one another and fell in love, easily and naturally. Kailey would come to find that Matt would love her at her best, and her worst and this was a quality that she really admired.  Matt loved how Kailey was willing to go from a girly-girl to roughing it for backpacking trips with his family. He found that she was a beautiful and fun-loving spirit and that she would do everything she could to keep him a more positive person.

Kailey & Matt got engagement on a secluded beach on the North Fork of Long Island that is tucked away between all the bustling vineyards. Their plans were to head to Newport, Rhode Island and Matt went off on his own plan to get her to the beach that was so important in their dating history. They had spend some really memorable moments their for a birthday and have visited throughout the years as well. Matt took Kailey’s hand and walked her along the beach to a large piece of drift wood where he would propose with nervous anticipation. Kailey says “I lost my sh!t” and of course said “YES!”. They were committed to spending forever together. They say there for an hour on the drift wood with their feet dangling in the water and thinking of their future together before venturing off with their previous plans. 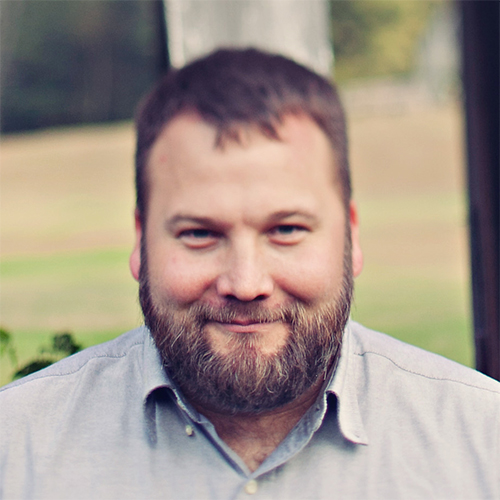 ...and maybe a little bit dorky

Having your picture taken can go a few ways. You are either into it or you are not. But a lot of what happens when you have a session is how your photographer will make you feel. Alexis and I are a couple ourselves so we know how nervous it can make you feel. We are also super critical of ourselves and how we look in photos since we know photography SO well.

It is always our goal to make sure a couple feels as comfortable as possible when scheduling an engagement session. In this case, Kailey & Matt were nervous that is would feel forced. Upon arriving at the park (and meeting for the very first time) Kailey & Matt expressed that they felt at ease once they met us at the cars. They said we made it fun by making them laugh and feel at ease. Matt (a natural in front of our lenses) did his job by telling Kailey she looked pretty a thousand times over.

Originally we had planned on doing their engagement session on the beach where they had gotten engaged. However, due to the distance between us and scheduling we had to go to them and that was fine by us. They had done some research and found Binney Park as per a friends suggestion. It was nice for us since we had never been there before. We love finding new and inspiring locations. Kailey & Matt have shared that they have no regrets at all about the decision and would suggest it for other couples looking to do an engagement session.

They really enjoyed being two sappy lovebirds for a whole hour. They also mentioned how much they loved the willow tree. However, I think that their favorite part (and ours) was seeing two very large snapping turtles having their own romantic interlude in the pond.

let us tell yours.
Request A Quote